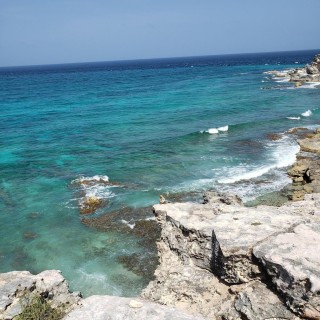 I am from a diverse background and I spent the early part of my life in the bustling city of Lagos and later moved to New York. I love travelling because it opens up a whole new perspective of the world around us. I have also studied abroad in France, China, England, Brazil and briefly lived in Ghana. Because of my love for culture and the unusual, through travel I have broken down the walls of nationalism, and I have come to see myself as a world citizen. I write to dream. The art of writing makes me feel free because it is an art in which there are no limits to where my mind can go, and in this I find comfort. I have completed the first draft of my first novel and I seek to eventually publish it. Although I have never published any of my work, writing is something that has always dwelt within me, and I always hoped that one day I will be brave enough to share my work with the world. © 2015 Nemi Boyo. Unauthorized use and/duplication of the material on this site is strictly prohibited. All written work has been copyrighted. All rights reserved unless otherwise stated. Excerpts and links may be used provided that full and clear credit is given to Nemi Boyo. 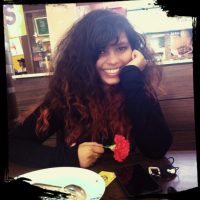 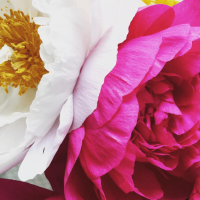 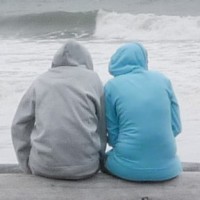 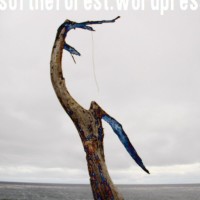 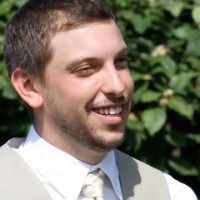 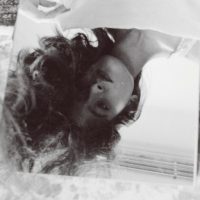 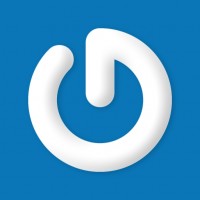 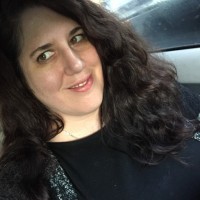 A few pics of Brazil

Days merged into days until everything started to look the same and she couldn’t differentiate between the start of the week and the end of it, except for weekends, weekends there was no heading to work and so they were both home, but still, weekends resembled one another so much so that she couldn’t tell the last weekend from the current one.

Alarm rings, the signal for the loop begins. Emily rolls out of bed and staggers towards the bathroom in a dreamy like haze. Andy was already up sipping his tea and flipping through the morning paper as he always did each day before work. By the time she was done freshening up and headed into the kitchen, he was already gone,  without even so much as a “have a good day.”

She made herself some tea and went through her emails, nothing important, except for an update from her agent about the deadline, which was creeping slowly up the calendar and catching up to her faster than she could catch up with the last bit of her manuscript.

The day zoned by as it always did, she munched on a sandwich and when evening fell, dinner was laid out as it always was. Andy came in and mumbled a greeting which she responded in kind as he planted a plastic kiss upon her left cheek; cold, un-soothing, so close and yet so distant, always so distant. Why did he even bother? But this was the routine.

The unchangeable routine, the last time she had tried to break it, he had carried on, like he hadn’t noticed, till she gave up and fell into the façade of each day as he was comfortable with it. She read through the last chapter of her manuscript, jumbled words, meaningless, incomprehensible, she needed air and without a second thought she was out the door. They lived almost like single people who had become bored of playing “let’s make believe” Emily couldn’t place a finger on when it all began, the distance, it started as a little scratch in the wall and now, it was as vast as the ocean. They might as well be living on separate continents. Whenever there was a problem, Andy preferred to avoid it, till the little things grew horns and became tyrants, till they could no longer have a light-hearted conversation because it seemed pretentious to her to do so, not with all the dirt that was waiting to be swept out from under the carpet. The evening breeze stroked her hair with cool fingers trying and yet failing to comfort her. She watched the birds as they flew ahead, and often wondered if they felt as she did, together, yet always alone, direction with no apparent destination…lost.

When she got back home; the place where she lived, or the place where her heart was meant to be and somehow no longer was, she glanced at the dinner table, the food remained untouched as always, Andy had eaten out again. She picked herself a plate and after saying her prayers she munched on the cold salmon, a tear slowly trickled down her face surprising her, she had not realized she was still able to cry, and she did not know for what reason she did so now.

She cleared the dishes and when finally she retired into bed, she felt a hollowness that she could not fill. Andy lay, back turned away from her, and she felt… she felt the need to have his arms wrap around her like they once did. She stretched out a hand, slowly, purposefully cutting through the air on a mission, but right before her fingers could brush against his warm skin, she recoiled as though bitten by something venomous. She felt suddenly, strangely like she lay beside a stranger, not the man who had proposed to her, pouring his heart out like a stream, telling her of how she was everything, and he was nothing, nothing without her.

It prickled her skin, it pinched more deeply each time she remembered how it used to be “Andy” she said barely above a whisper, her heart thumped inside her chest willing to burst.

He shuffled uncomfortably, “I’m listening” he said in a monotonous voice that to her was like the drone of a far off helicopter.

He turned around so he was now facing her for the first time in a long time. She saw that he could barely mask his confusion, how long had he thought that she could live in this manner?

He saw the firm resolve in her eyes, he wanted to say something, she held her breath, waiting, wondering, if they were finally to have a conversation, but he turned away from her and switched off the lights.

We place all hope in the future,

and all thought in the past,

That we forget to live in the present.

Yet it is the present that holds most weight, for it forms both our past and our future.

At times we journey from ourselves,

Only to find, that which we seek is already present within us.

Yet the journey is never useless for what we discover, would have remained hidden otherwise.

Sometimes the people around us mirror our behavior,

Sometimes the faces we see are reflections of our own expressions,

Sometimes we forget that good things begin with the things we do, the things we say, the way we are, and the people we can become.

Clear and blue, honest and true, the sky it sits on hue,

The mountains tour, the trees aspire then comes the rain upon the view

But change is seen with different eyes, it is friend and also foe,

Watch the waters flow and when the golden glow returns,

The flowers they will grow

Slicing through the air, a double edged sword that brings more trouble than it should,

Honorably named, yet tainted with consequences it entertains.

Its bearer must don a Herculean shield and prepare to bask in the results of his own bravery.

Red Hair and Other Colors
What the Monster Said

writing about monsters lets me be myself

The chronicled life of a 20-year-old.

writings from an unknown

O at the Edges

Musings on poetry, language, perception, numbers, food, and anything else that slips through the cracks.

Thoughts about books, information, libraries and related matters, with an Accra focus

Travel humor and a celebration of travel missteps, mishaps and misadventures

A Narcissist Writes Letters, To Himself

A blog full of humorous and poignant observations.

Just a small town girl who writes about Christian stuff.

Was I born a masochist or did society make me this way?

Searching for Wholeness and Finding Grace

Write in the Heart

Writer and Lover of Words

Travel, perceptions and my writing